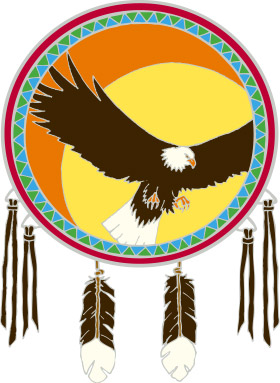 It seems clear that effectively addressing any dimension of the Alberta Tar Sands and related Pipe Lines and Tankers, will take an unbreakable, unified action of First Nations Communities, Environmental Organizations, Citizen's of Canada, as well as, related International Support, never before seen or actualized. This unity will only be achieved by fully revitalizing, standing together and acting from within an Indigenous Legal Order, as reflected by documents like the Save the Frazier Declaration, the Yinka-Dene Alliance and the Rights of Mother Earth, in coordination with support of the International Legal Order and other members of the Human Family.

I tried the link a few times and even removed 1 of the http's, still redirected me to My Web search. Extreme arrogance and I hear steadily of the camps being set up along the pipeline route and all is a go as far as they're concerned.

I am shocked and appalled at the arrogance and inconsideration the Harper Government has for all of Canada's citizens that oppose the tar sands and the proposed pipeline and super tanker shipping routes. We all need to stand together to stop and progress on the pipeline. I will gather as many young warriors as possible to take part in protests against it if they begin construction.