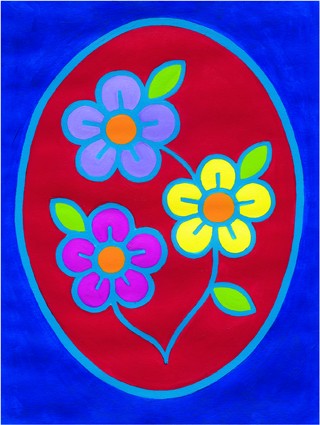 Dene chiefs in the North and Alberta have come out against Enbridge’s proposed Northern Gateway pipeline.

The 35 chiefs say the pipeline that would carry oil sands crude from Alberta through B.C. to the coast at Kitimat would be too environmentally dangerous.

Dene National Chief Bill Erasmus says they are worried about pollution from pipeline spills, noting a recent spill from an Enbridge pipeline near Norman Wells.

He says there have been more than 100 pipeline spills and accidents recorded in Canada in the past few years.

Mr. Erasmus also says the oil sands contribute to climate change, which he says is hurting aboriginal communities, culture, and their traditional ways of life.

Enbridge says the $5.5 billion will create 100’s of jobs and generate millions of dollars in taxes to local, provincial and federal governments.

If approved, construction would begin in 2013.

Comment by shirley anne matchee on July 23, 2011 at 12:05pm
there was a protest camp set to stop something like free logging at and near canoe lake some tears,if i recall right they did stop,for they were not going to leave till the govnmt heard what they had to say,they blocked the road and stopped every vehicle that tried to get in...

Comment by Amin Dawdy on July 23, 2011 at 5:37am
McKibben and others have called for peaceful civic disobedience in Washington D.C. between August 20 and September 1 to protest the Southern Pipeline to the refineries in the Gulf states. It appears to me it is time for planting the lance and saying this far and no farther! Your friend from Seven Pillars House, New Lebanon, NY

Comment by Lee Mason on July 22, 2011 at 10:47pm
There is no way in hell we will not fight this every step of the way. We'll muster a thousand warriors to man any barrier anywhere to stop Enbridge from it's plan of further destruction of Mother Earth and all her living things big and small. I'm so mad I could spit nails, they are a lying, conniving bunch of ruthless thugs at Enbridge. How do you know when an Enbridge official is lying? Their lips are moving.