Bolivia’s President Evo Morales says the Cancun climate
conference will be committing “ecocide” if it fails to take decisive action to
halt global warming.
The Bolivian leader spoke Thursday on the next-to-last day of an annual two-week
U.N. negotiating session that will fail once again to achieve a sweeping,
mandatory pact to reduce greenhouse gas emissions.
In a passionate, 20-minute speech, Morales cited families deprived of water
because of warming and drought, and islanders facing the loss of homes from seas
rising from global warming. He said if governments move away from strong
emissions reductions, “then we will be responsible for ‘ecocide,’ which is
equivalent to genocide because this would be an affront to mankind as a whole.”
THIS IS A BREAKING NEWS UPDATE. Check back soon for further information. AP’s
earlier story is below.
CANCUN, Mexico (AP) — With just two days left, delegates to the annual U.N.
climate conference haggled and cajoled into the night in search of compromise on
a raft of issues, including whether industrial nations should generate $100
billion a year, or up to $600 billion, to help poorer countries cope with global
warming.
“The progress made is encouraging, but unresolved issues are still many,”
Zimbabwe’s Margaret Mukahanana-Sangarwe, chair of a conference working group,
said Wednesday of the half-dozen key disputes. “We need to do better and we need
to do more.”
This year again the U.N. talks will fail to produce an overarching deal to slash
emissions of global warming gases. From the start, the two weeks of talks
focused instead on reaching agreement in secondary areas under the U.N. climate
treaty.
Setting up a “green fund” for developing nations would top the list of
conference accomplishments, and late Wednesday the special climate envoy of host
Mexico foresaw success.
“Our expectation is it will be decided at Cancun,” said Luis Alfonso de Alba.
Earlier, U.N. Secretary-General Ban Ki-moon, leading a discussion on climate
financing, described the fund as “crucial for building trust between the
developed and developing world,” trust that U.N. officials hope could eventually
pave the way to a comprehensive climate deal.
Last year’s climate summit in Copenhagen, Denmark, was supposed to have produced
that deal — a global pact under which richer nations, and possibly some poorer
ones, would be required to rein in carbon dioxide and other greenhouse gases
emitted by industry, vehicles and agriculture.
That agreement would have succeeded the 1997 Kyoto Protocol, which mandated
modest emissions reductions by developed nations that expire in 2012. Alone in
the industrial world, the U.S. rejected Kyoto, complaining that emerging
economies, such as China and India, should also have taken on obligations.
The 2009 summit produced instead a “Copenhagen Accord” under which the U.S.,
China and more than 80 other nations made voluntary pledges to reduce emissions,
or at least to limit their growth.
In a sign of the sensitivity of even voluntary pledges, the U.S. and China are
squabbling in Cancun over an effort to “anchor” them in a fresh U.N. document.
The Chinese want separate listings to maintain a distinction between developing
and developed countries, and the Americans want a single integrated list.
The green fund would help developing nations buy advanced clean-energy
technology to reduce their own emissions, and to adapt to climate change, by
building seawalls against rising seas, for example, and upgrading farming
practices to compensate for shifting rain patterns.
Behind closed doors, the Cancun debate zeroed in on the size and sources of the
fund.
Developing nations view such finance not as aid but as compensation for the
looming damage from two centuries of northern industrial emissions. They
consider inadequate the goal set in the Copenhagen Accord for the fund, of $100
billion a year by 2020, and propose instead that richer countries commit 1.5
percent of their annual gross domestic product — today roughly $600 billion a
year.
Developed nations have resisted such ambitious targets, and also objected to
language indicating most of the fund’s money should come from direct government
contributions.
One of the developing world’s own leaders, Ethiopia’s Prime Minister Meles
Zenawi, defended the north’s stand on that point.
In view of the economic crisis, “it is not feasible for most of that money to
come through the (government) budgetary process at the moment,” Zenawi said in
the Ban-led discussion.
Zenawi was a co-chairman of a U.N. high-level panel of international political
and financial leaders that studied potential sources for such long-term climate
financing.
In its final report last month, the group said the greatest contributions should
come from private investment and from “carbon pricing,” either a direct tax
broadly on emissions tonnage from power plants and other industrial sources or a
system of auctioning off emissions allowances that could be traded among
industrial emitters.
Either route would make it economical for enterprises to minimize emissions, and
would produce revenue. Zenawi said his group recommends that at least 90 percent
of such revenues flow to domestic budgets and the remainder to the global fund.
The United States has been a major holdout against such carbon pricing plans,
however, and the impending Republican takeover of the U.S. House of
Representatives all but guarantees none will be enacted in the U.S. for at least
two years.
The U.N. advisers also see possible revenue sources in a tax or trading system
for fuel emissions of international airliners and merchant ships, or a fee on
air tickets, with a potential for $10 billion a year. They also suggested a
possible levy on foreign-exchange transactions, and removal of government
subsidies of fossil fuels, with the money redirected to a climate fund. They
estimated each of those might also produce $10 billion annually.

Discussion: What is meant by 'econcide" , is this a variation of 'genocide" ? Does this have any link to the India's Environmental Minister's comment last week, that "America's life style" is a road to disaster"  ?

Topic 2: Setting up a “green fund” for developing nations would top the list of
conference accomplishments, and late Wednesday the special climate envoy of host

Discussion: Who is the leadership for this at the U.S govie level on this follow up 01 item ?   Who at World Bank in Washington ?  What is the role for "Native American Community" on this follow Up ? 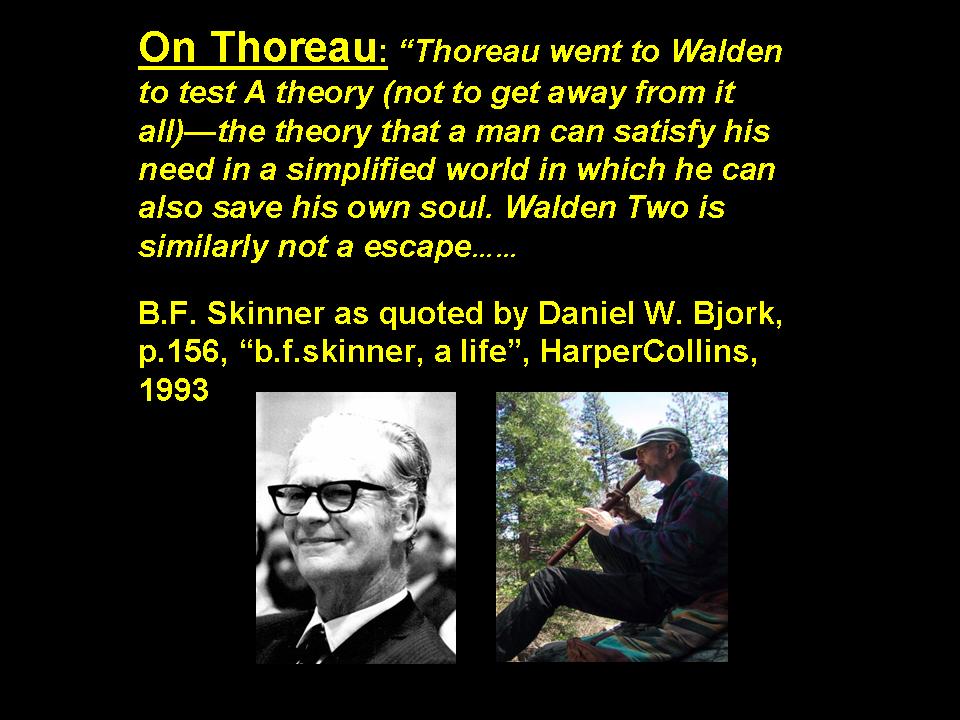