The purpose of this prayerful discussion was to develop a holistic model of human and community development, as a foundation for rebuilding our Indigenous communities. This rebuilding to be inspired and guided by the natural laws and prophecies found in the inmost heart and core of Indigenous cultures throughout Mother Earth.

This prayerful, elder-guided, consultation process began on December 27-30, 1982. This Spiritual Gathering was followed by similar Indigenous-led spiritual consultation processes from 1983-2016. From these Gatherings emerged the spiritual values, guiding principles, holistic models and collective vision that the Indigenous Peoples of the Americas are sharing, as destined, with the Human Family, as they emerge further into international spiritual leadership. This global spiritual leadership will slowly, but surely be further realized internationally in 2017 and beyond, as promised!

This humble beginning, founded in heartfelt prayers and ceremonies in December 1982, was perfectly synchronized with a rare full eclipse of the moon. There have not been three full eclipses of the moon in one year, since 1982. This will not happen again until sometime after 2030. This prayerful beginning has been increasingly empowered, guided and sustained by an ever-deepening understanding of the natural laws, prophecies, spiritual values, wisdom and prayers through the on-going sharing of Indigenous Peoples, in many spiritual gatherings, sacred runs, and ceremonies across the Americas and beyond, until today, December 30, 2016!

Guided by Indigenous elders, spiritual leaders, young people and communities, and our dedicated allies, we have patiently, faithfully, humbly and steadfastly continued our spiritual journey toward fully manifesting the Reunion of the Condor, Quetzal, and Eagle, as prophesied. This spiritual journey of prayers and ceremonies is fulfilling the prophecies of the Ancient Ones, the Ancient of Days and others, will be clearly manifested to all members of the Human Family in 2017 and beyond!

The first part of the 90 Year Celebration of the Guna Revolution of February 25, 1925, was held at the City of Knowledge in Panama City from February 20-22, 2015, the first day of the Mayan year entitled Destiny. The Guna General Council planned this first Gathering so that all Guna's who are living, working and studying in Panama City could attend! From February 22-26, across Guna Yala and in Indigenous communities across Panama the 90th Anniversary of the Guna Revolution of February 25, 1925, was celebrated, as well. This year on February 25, 2017, youth representatives from Standing Rock are being invited to attend a Gathering of Youth from across the Americas.

thank you for your continued positive words and support throughout...........blessings, one and all!!!

Thank you for your words, 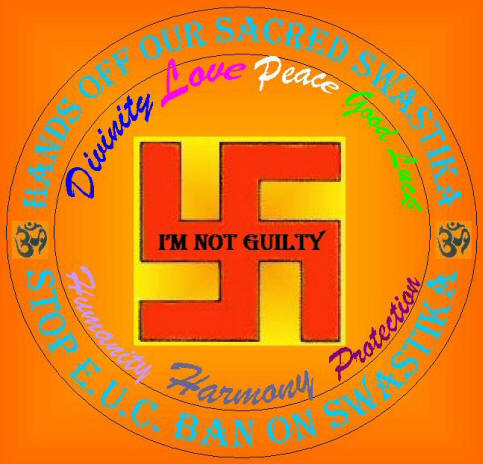 Well, for me -- sacred tree and sacred circle are the true foundation of the world -- always were, always will be.  So thanks for the leadership that shows the rest of us how to do it.