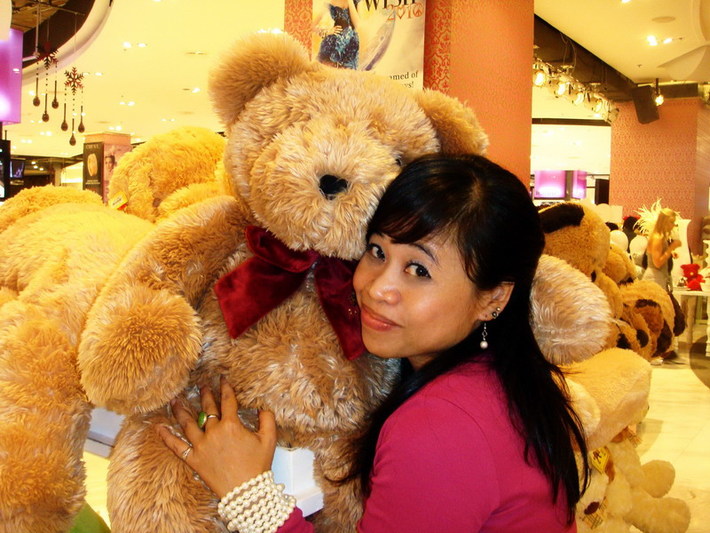 What Do you think about the decision of Thai Priminister to stop the lottery on-line project?
2 Replies 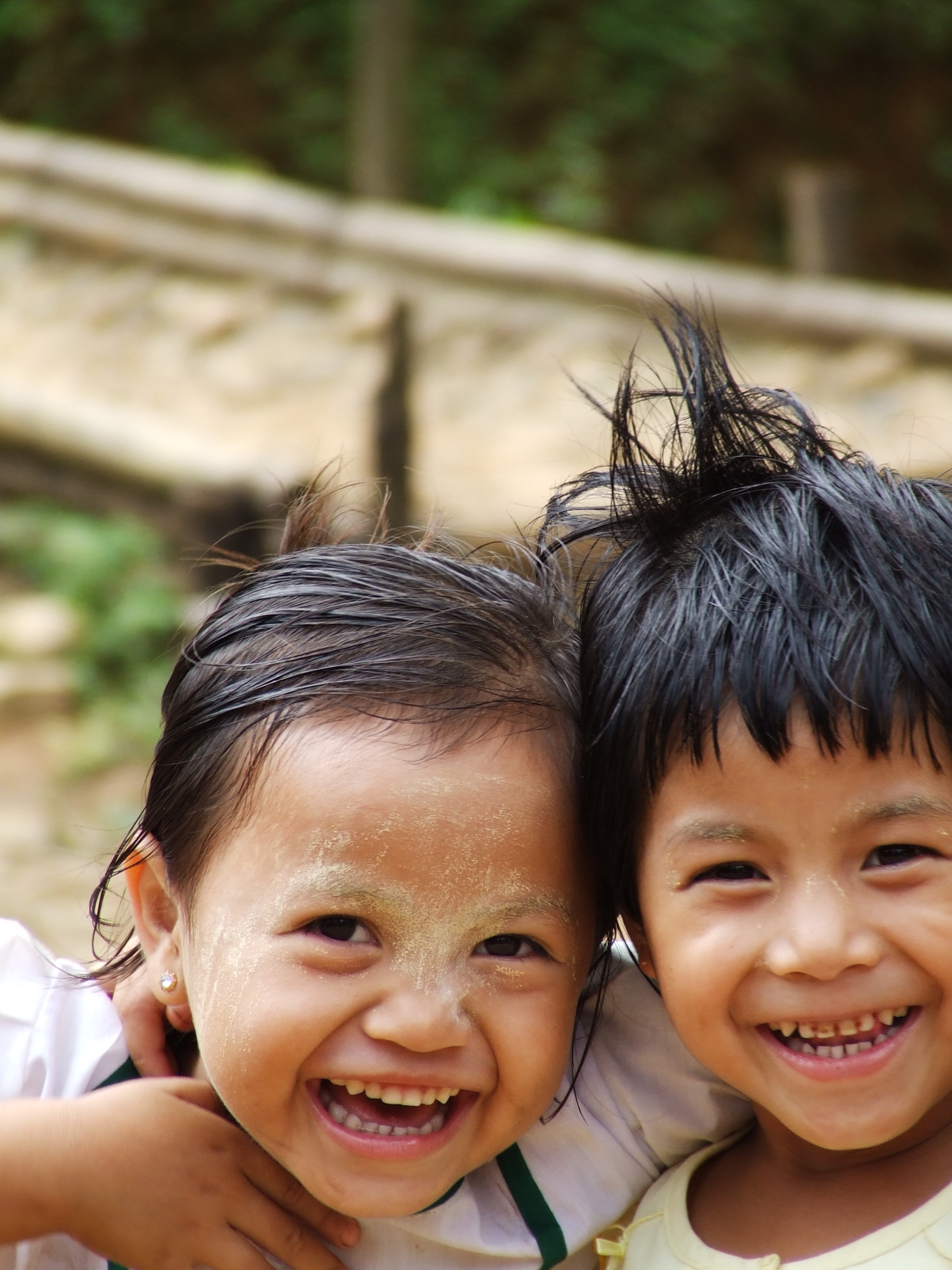 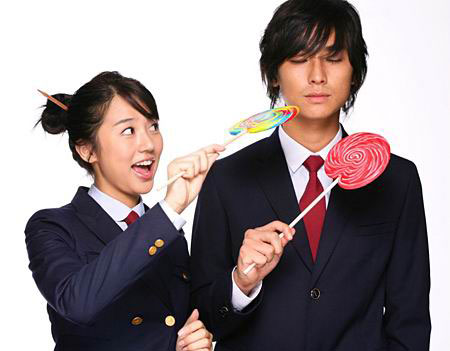 My name is Kasinee Silapee or you can call me "Kade". I am a native Thai and now I am working for the US Committee for Refugees and Immigrants (USCRI) in Thailand. We are an organization who work to end the refugees warehousing. On June 19th, I and my team had organized the Press Conference at The Foreign Correspondent Club of Thailand (FCCT) in launching World Refugee Survey 2009 and the 1st Thai Refugee Ambassador - In this page you can see some pictures of the event. It's very hard works but the result that we got from this event quite successful, we got the interests from both Thai and foreigh media in doing the news coverage. I was the persons who wrote the press release in both Thai and English as well as communicate with media to invite them to come to the event.

At present USCRI Thailand has been working both in media advocacy and policy level together with the Royal Thai government. By the way, refugee issue is still a sensitive issue in Thailand and it's amazing that there are a lot of Thai people have not known about "Refugees".
So our works need to start by educate people about refugees and their plights in Thailand.

It's a challenging works and need a lot of encouragement as well as understanding people .

Hope I will get supports from other members and feel free to write to me.

I am Mrs. Julie Mewis, an aging widow suffering from long time illness (Esophageal Cancer). I have some important information (charity proposal) for you, May God continue to bless you, Please reply (juliejuliemewis501@gmail.com) for more details.

your sister in the Lord,
Mrs. Julie Mewis.

lahu said…
Thanks for comment back
i hope, i will share via this page
about knowledge and other things
thanks

Firewoman said…
You rock little sister...I treasure you, thanks for commenting. It is a pretty amazing video song...hope and love, Firewoman

Last year I was worked with one organization which Country Directer decieved and used me a lot from my brian and my ability. I had to work 7 days a week very often with a low payment. Buy because I believed I worked for helping people who are disadvantage and vulnerable so I accepted with the lower payment, and dedicated my time my effort to work more than 100 per cent to help the Burmese refugees in Thailand. I did work for fund raisings, request for the contributions from people , writting a lot of proposals, meetings with many organizations and begs for money to works. But the Country Director and his wife turned to be a monster to spend the money of organization for his own happiness and did everything to make sure he won't loose any benefits. He's never come to work in the office, he used me to do all of the works, Then he kicked me out off the office because I knew too much of his secrets and behavior, Suddenly, I became an unemployed without any reimbursement with the bad reputation. Everyone who works in the same building knows and can be my witnesses. I So I gave up and moved on my life by sending applications for the new jobs during the economy crisis, luckily, I got the job in November last year. Just a brief story.

I am O.K and still strong enough to have a steady pace for my new way of life.
Your story with your daughter is one of my inspiration, your strenghth and your sincerity has warmed my heart. 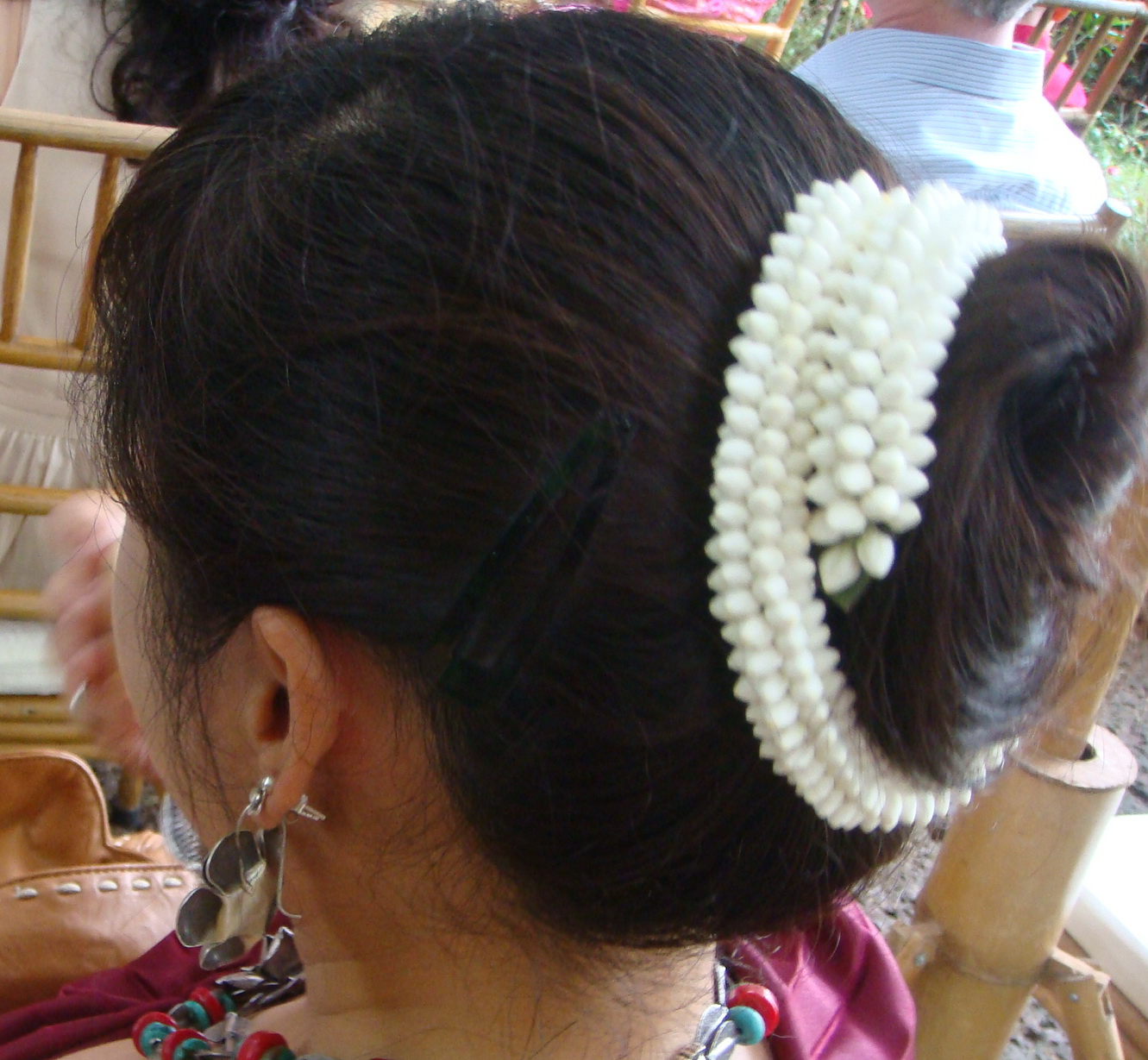 Firewoman said…
There you are little sister,
I have missed you here on FWII. It is nice to feel your energy once again. Just by being my friend and beloved sister you encourage me....I treasure you! How have you been? You are in my sincerest and deepest prayers that all is well with you...I have enjoyed seeing the new pictures you have added....cute and very positive energy...you are beautiful....hope and love, Firewoman
I sang some songs and posted the videos on my page so try to listen when you get a chance...I want to share with you...be well and happy.

Firewoman said…
Kade, Thank you very much for all your heartfelt loving thoughts. I treasure you! How wonderful tto get and give hugs. Mimi does shake when she dances. Even though we are quite a distance away from each other I can still feel your beautiful, strong, enlightening energy. You go girl!
Hope and love, Firewoman

DYCdeloriamgh said…
Hi there! Really great to see you on here. I love your page. Please check out the youth council on the site. We are trying to get something started and any support would be greatly appreciated.

White-Bear said…
Welcome Daughter,
We are here circling our Mother Earth, realizing our interconnectedness. Respect, love, compassion, peace and honor, this is what we're about. Thank ypou for joining us.
May you walk in beauty
White-Bear, Apache Elder

Tim Collins said…
Hi Kade,
Welcome to the Four Worlds Social Network. Please explore this ever growing site and share your wisdom, especially in the councils. There are many features and tools that encourage sharing. Your page is yours to customize for sharing your background with the community. Thanks for joining and walk with a good step.