A place where the men can gather and have relaxing conversations, learning, teaching and laughter. We need this space, so welcome. May you walk in beauty White-Bear Apache Elder

It's quite in the men's lodge? 5 Replies

I am new over here. I met Brother Phil some weeks ago in Lothlorien and found myself suddenly being the Fire Keeper in his Pipe Sharing Ceremony; my Soul being very happy and me being very humble…Continue

I would love to hear what other men are feeling in these times of great change. What are you doing to abide in the spiritual reality that exists above and beyond, yet coincident with this place. …Continue

Okay, this one got to me. I signed the petition. Can we make a difference? Not if We just sit and do nothing. Come on guys, go for it! This one needs Us.…Continue

You need to be a member of Men's Lodge to add comments!

Comment by White-Bear on June 29, 2011 at 9:08am
This reforestation that you talk of is of the utmost importance. As was told to me in a dream I had many years ago, "when the change to Mother Earth happens, it is time for the Elders and the children to go to the mountains to live for the survival of the people.

John Francis Comment : LETTERS AND NOTES ON THE MANNERS, CUSTOMS, AND CONDITIONS OF NORTH AMERICAN INDIANS

Discussion: this is wonderful to know, a "bridge to past" .  But we need to go beyond past, and live in the present, prepare for the future. You  & other members of the "Men's Lodge" have received my pre-proposal template intro on "Forestry Jobs" by a focus on "Reforestation as an pragmatic passion" suitable for the Red Path.  How about comments and response on something we can do now, to put  "food on the table" and prepare our children for tomorrow ?  Your comment most welcome on "Reforestation Now !" as "pragmatic passion". 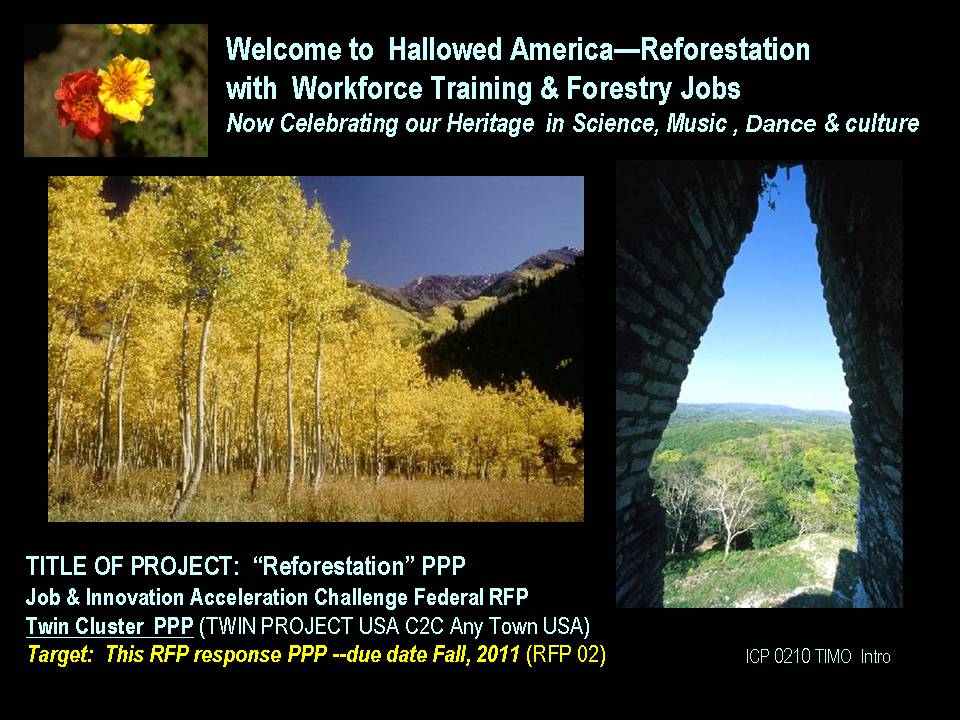 This men's lodge thing is tough for me. To be painfully truthful, most of my life I never felt manly. When I was a child, I would rather sit with the women in the kitchen. I lived in both worlds but felt more comfortable and safe with women. I did enjoy watching Friday night fights with my father when I was a kid. My father scared me, though, ever since that time when I wanted to play little league and he played catch with me. This little poem speaks to it:

When they
stung, I cried.
He laughed.

I stared
at the ground,
had rounded
shoulders.
Still do.

If they can't
see my eyes,
maybe they won't
throw fast balls.
I hated myself for some time for my cowardice. To make myself courageous I became an alcoholic and drug user. I've been clean and sober for 21 years, but I sometimes hear that little voice in my head telling me I'm not a man, though I know what a true man is now, just haven't felt it fully in my heart.
Peace and Unity and Healing,
Billy

Thank you for the opportunity to participate with men in this Lodge.  It feels that I only recently "shook off the snow" to greet Spring and now it's time for summer to begin!

Comment by Bernhard Holtrop on June 13, 2011 at 8:50am
Hello White Bear and others,
Sharing in this lodge...White Bear, I truly appreciate your efforts to get the thing lift off. I reflected with myself, why do I feel a reluctancy to share here? Although I do feel warm intentions it is still different sharing this way than to share in a face to face contact. But again, I realize I'll get the openness which I am prepared to bring in myself... I'll give it a thought my brothers and will come back on it. And.. I am curious about your thoughts and feelings on this..

Comment by Jay Westwind Wolf Hollingsworth on June 12, 2011 at 10:53pm
I have become comfortably numb. Pink Floyd's apt description of those who have given up and no longer act for the betterment of others and of the Creation or themselves. I swore to never become so! This Summer Solstice at sunset be with me in prayer that more people come out of the haze and stand up for what is right and good in the world!